The 12th Party Congress of Shandong Province Opens in Jinan 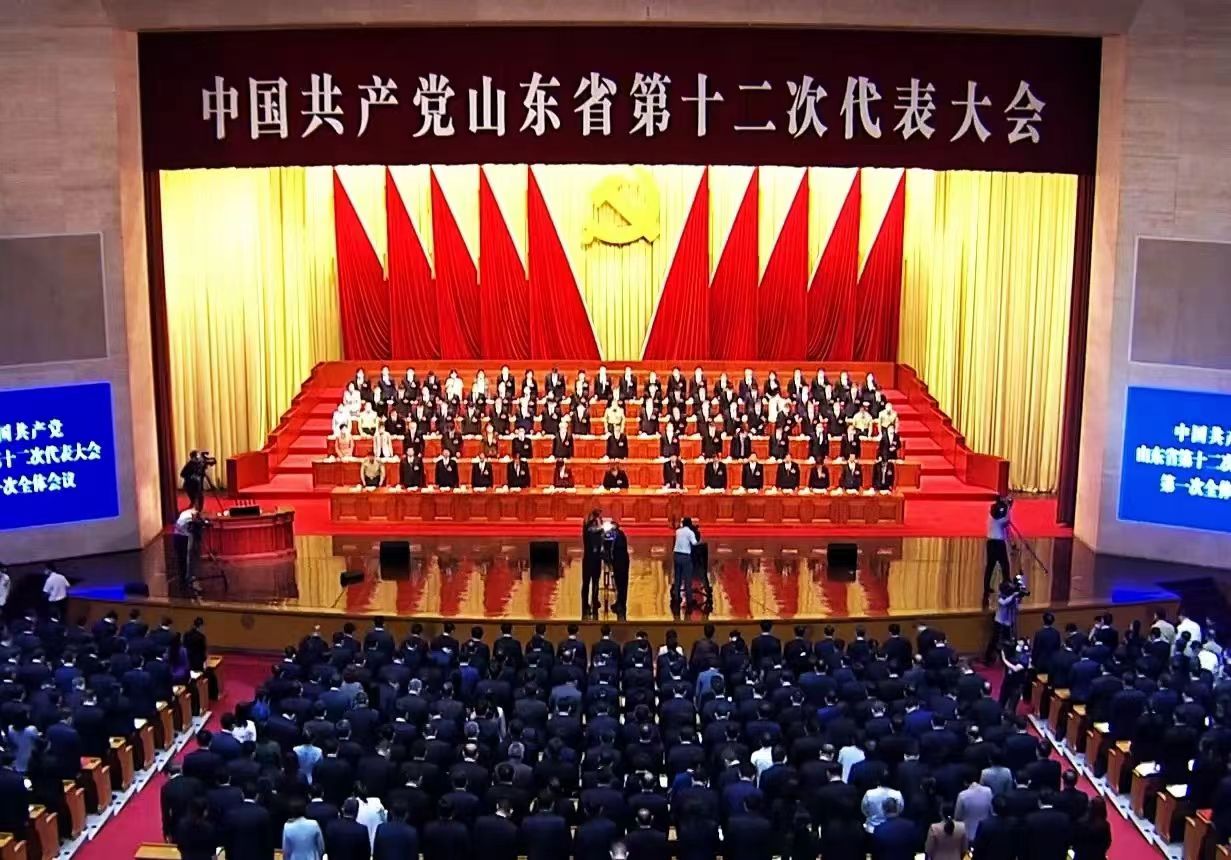 The 12th Party Congress of Shandong Province opened in Jinan on May 28th, 2022. Li Ganjie, on behalf of the CPC 11th Shandong Provincial Committee, delivered a report under the title of “forging ahead while keeping the entrust in mind, undertaking the mission to open up new prospects, and striving hard to build a strong modern socialist province in the new era”.

The meeting was presided over by Zhou Naixiang.

The report consists of four parts: the historic achievements made in the past five years; resolutely shoulder the glorious mission of the new era and start a new journey; focus on the key tasks of building a strong modern socialist province in the new era; unswervingly press ahead the great undertaking of Party building in the new era. 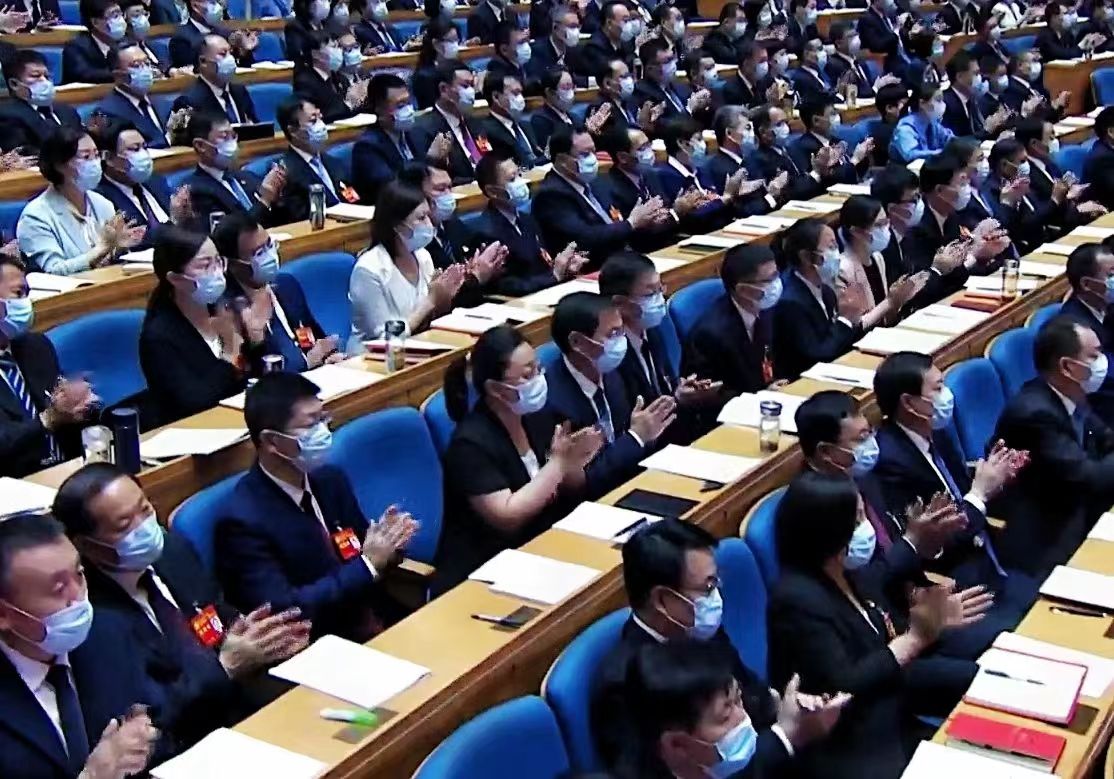 In the next five years, Shandong aims to make new breakthroughs in “walking in the forefront and breaking new ground ”, realize more landmark achievements, and make new progress in the aspects of the overall development capacity, quality of people's lives, degree of social civilization, social governance effectiveness, eco-environmental quality, and ability to manage and govern the Party.

Focusing on “walking in the forefront and breaking new ground ”, Shandong will push forward twelve key tasks in the next five years, including accelerating self-reliance in science and technology, deepening efforts to replace old growth drivers with new ones, actively implementing the strategy of expanding domestic demands, further developing the Qilu model for rural revitalization, vigorously developing marine economy, making solid progress in the coordinated development among regions, etc.