"Shandong has been ramping up efforts to revitalize rural areas and become a model for rural revitalization," said Liu Jiayi, Deputy to the 13th National People's Congress and Party Secretary of Shandong province.

As an agricultural powerhouse in China, Shandong is focusing intently on the rural revitalization strategy in work related to agriculture, rural areas and farmers, said Liu. 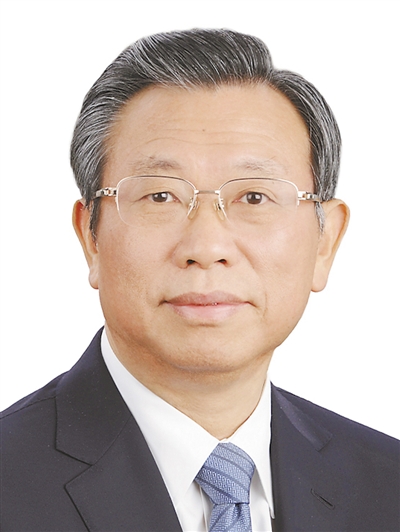 According to Liu, Shandong has combined rural revitalization with efforts to develop a more aesthetically pleasing countryside, improve infrastructure and the living environment in rural areas, and reduce poverty with the goal of modernizing agriculture and rural villages.

Since 2017, 500 provincial-level model villages have been established each year in Shandong. By 2020 there is expected to be around 2,000 such villages in the province.

In addition, Shandong has launched a number of measures to improve the abilities of the province's agricultural and rural cadres and talent. In 2019, the province issued nearly 2.5 billion yuan ($351 million) in loans to rural talent to start businesses, and the number of farmers' cooperatives and family farms in the province reached 210,000 and 73,000, respectively.

Shandong has also taken steps to implement a three-year action plan for improving the living environment in rural areas. It has upgraded 10.65 million rural toilets and has implemented safe procedures for dealing with household garbage in all rural areas. Last year, it planted 118,000 hectares of forest.

"Shandong will continue pursuing its poverty relief target and strive to win the battle against poverty this year while creating a Shandong model for rural revitalization," Liu said.