Shandong Port Group, which has integrated the major ports in the province, including Qingdao Port, Yantai Port, Rizhao Port, and the Bohai Bay Port Group, said that its throughput has continued to increase as economic activity picks up.

Official figures show that in January and February, its throughput increased by 4.7 percent and 1.8 percent, respectively, amid the epidemic.

Since the start of the Chinese Lunar New Year, Yantai Port has received 21 cargo ships from Guinea carrying a total of 28.7 million tons of bauxite. It has become the largest bauxite unloading port in China.

Meanwhile, the cargo throughput of Weifang Port reached 810,000 tons in February, up 30 percent year on year. 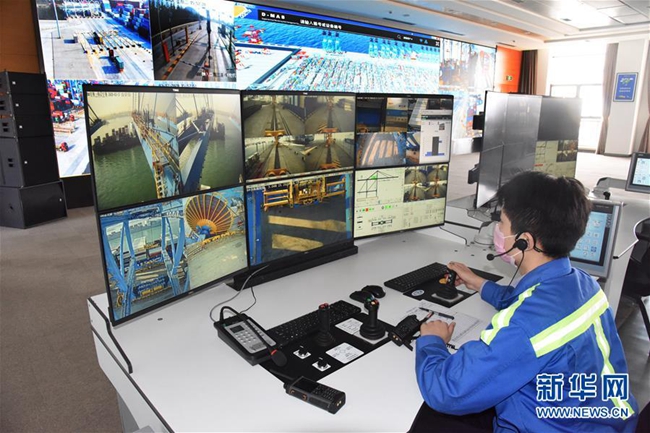 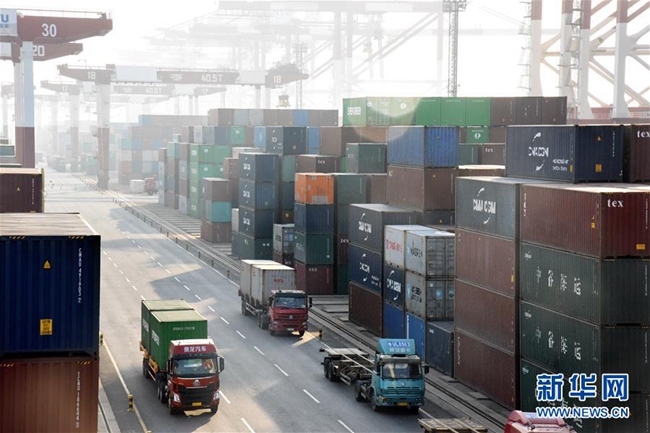 Trucks unload containers at Qingdao Port in Shandong province on March 17. Port construction and passenger transport services, which were severely affected by the epidemic, have now resumed normal operations.  [Photo by Li Ziheng/Xinhua] 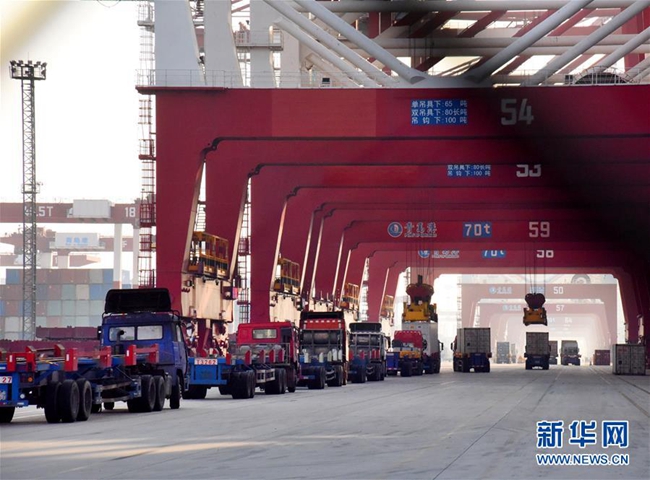 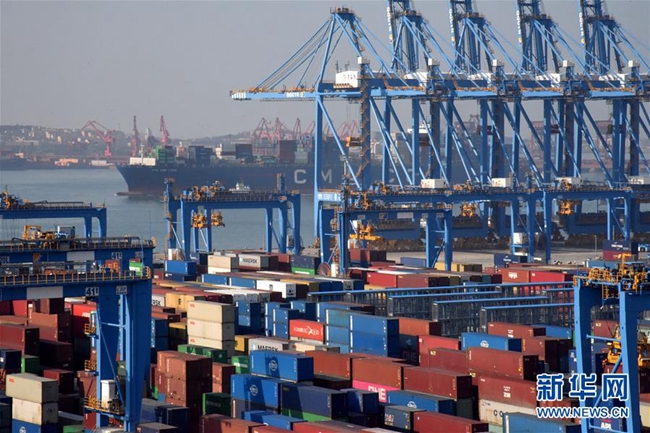 Containers are piled up at the foreign trade container terminal of Qingdao Port, Shandong province. [Photo by Li Ziheng/Xinhua]