Despite the setback caused by the novel coronavirus pneumonia outbreak, East China's Shandong province is ramping up efforts to achieve its economic and social development goals this year.

A meeting was held on March 17 in Jinan, the provincial capital, to chart a course for social and economic development in 2020.

In a speech at the conference, Liu Jiayi, Party chief of Shandong province, reviewed the province's economic work in previous years, analyzed its current situation, and outlined key tasks for 2020. 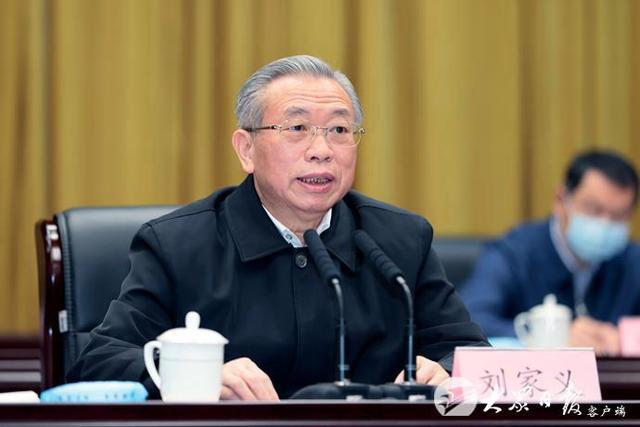 According to Liu, Shandong has maintained steady economic and social development and made notable progress in targeted poverty reduction, general improvement in the environment, fostering new growth drivers, and furthering opening up over the past few years.

The epidemic in China is beginning to subside as the country took strict and effective quarantine and lock-down measures in certain places to prevent cross-infection and contain the spread.

Liu said that the most pressing task now is to manage the impact of the epidemic and advance economic and social development, as this year marks the last year of the 13th Five-Year Plan (2016-20) and is a decisive year for the building of a moderately prosperous society in all respects. 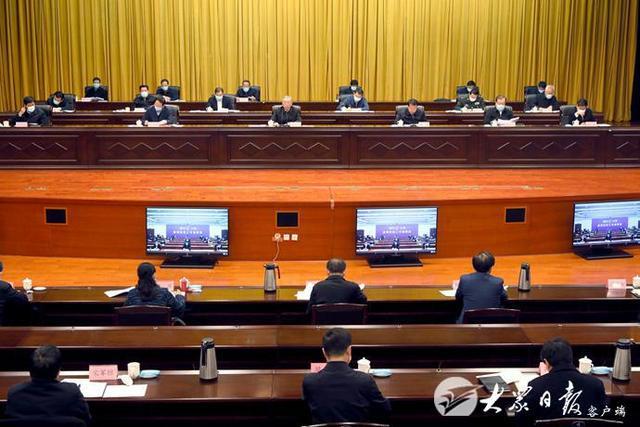 The epidemic has made clear the critical importance of the biomedical, pharmaceutical, and healthcare industries in containing future pandemics, Liu said, adding that there will be a big shift toward emphasis on improving public health management systems. Big health, pharmaceuticals, health services, early detection, early prevention, and diagnosis and treatment will be highlighted.

In addition, Shandong plans to roll out more preferential policies and incentives to attract and better serve professional talent, academicians, and business elites.

The province will continue to implement the strategy of innovation-driven development and promote mass entrepreneurship and innovation. Research institutes and universities are encouraged to conduct more cooperation with industries and enterprises in order to inject new vitality into economic development.

In addition, it will further open up and become more involved in the Belt and Road Initiative this year. Liu said that Shandong will take full advantage of its role in building the China-Shanghai Cooperation Organization Demonstration Zone for Local Economic and Trade Cooperation and the China (Shandong) Pilot Free Trade Zone as well as in multiple national development strategies. 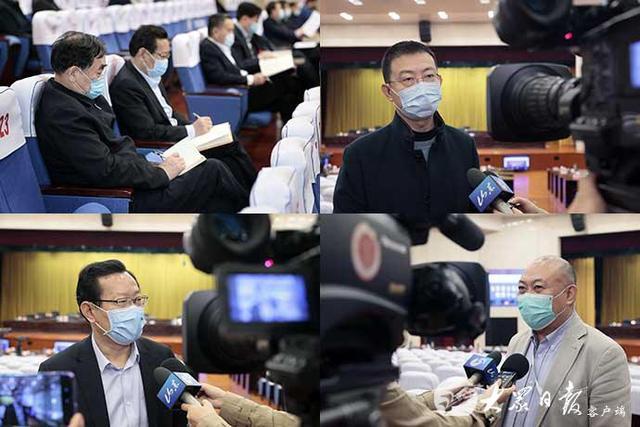 Attendees are interviewed after the meeting. [Photo/dzwww.com]